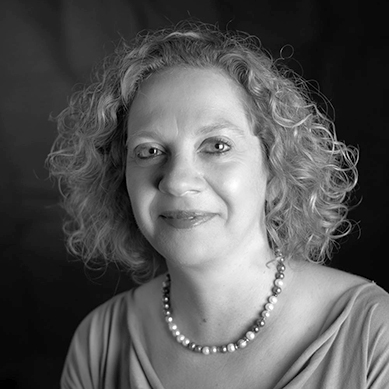 Adina Stern holds an M.A. in history from Tel Aviv University, where she also worked at the Minerva Institute of German History as the editor of the “Tel Aviv Yearbook of German History” and a series of publications. She has been the managing director of the Goldreich Institute for Yiddish Language, Literature, and Culture at the same university and served as the representative of the “German-Israeli Future Forum” in Israel as well as curator of the “German-Israeli Literature Days” in Israel. Since 2013, Adina has been working as a freelance editor and translator from Hebrew and English in Berlin. Among other things, she is the executive editor of the “Jahrbuch für Antisemitismusforschung” published by the Centre for Research on Anti-Semitism, Technical University Berlin, as well as of various publications by the Selma Stern Center for Jewish Studies Berlin-Brandenburg. From Hebrew she mainly translates theatre plays and prose. She is a team-member of the Agency for Historical, Civic, and Media Education e.V. since October 2017.