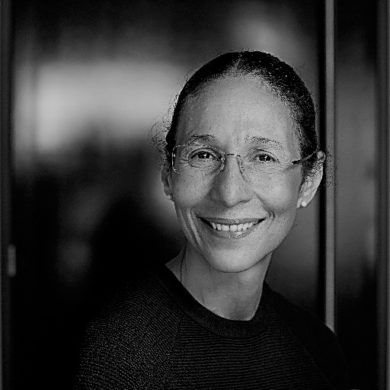 Beatriz Hernandez de Fuhr is an information specialist working with KVINFO, The Danish Centre for Information on Gender, Equality and Diversity an institution dedicated to bringing gender studies and gender research to the forefront of cultural debate in Denmark. Since 2008 Beatriz is part of KVINFO’s Mentor Network for women from all ethnic backgrounds, an initiative which has had thousands of members in Denmark over the past 17 years and has been replicated in 30 countries around the world. Beatriz holds a B.S. in Journalism and Mass Communication from Iowa State University and M.LISc. from The Danish Royal School of Library and Information Science.