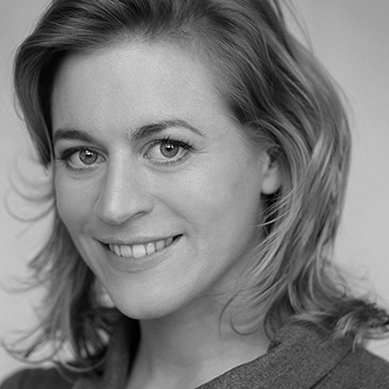 Founder and Managing Director of Value for Good

Clara Péron is the founder and managing director of Value for Good GmbH. Originally from Montréal, Canada, she has lived and worked internationally – with longer postings in India, Cambodia, Egypt, Ukraine the US and Germany. She has experience working with senior executives across public, private and not-for profit sectors. Clara started her career in 2002 in the Canadian foreign service where she spent two years working at the Canadian High Commission in New Delhi as well as several shorter postings as a refugee interviewing officer in East Africa (Kenya, Ethiopia and Djibouti). While completing her Master’s in Public Policy at the Harvard Kennedy School, she was the personal advisor to an impact investor in Cambodia. From 2008 onwards, she worked as a strategy consultant for the Boston Consulting Group’s Berlin office. There she gained experience advising companies across a wide range of industries, including fashion and food retail, healthcare, banking, insurance and mining. In her free time, Clara advises social entrepreneurs and is an active board member of the Harvard Alumni Club of Berlin.