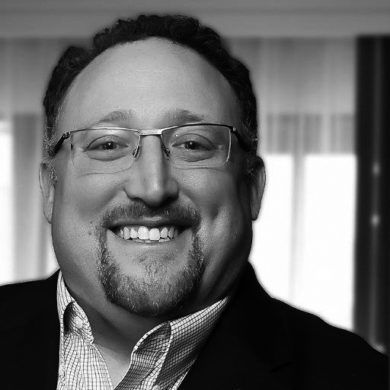 David Shapiro is the CEO of MENTOR: The National Mentoring Partnership, the unifying national champion for expanding quality mentoring relationships for young people. For more than 25 years, MENTOR has helped build and serve the mentoring field by providing a public voice; developing and delivering resources to mentoring programs nationwide; and promoting quality for mentoring through evidence-based standards, innovative research and essential tools. Under Shapiro’s leadership, MENTOR’s efforts to build capacity and scale innovation within the mentoring movement have been highlighted by the Social Impact Exchange, the Stanford Social Innovation Review, and Grantmakers for Effective Organizations. During his tenure, MENTOR launched In Real Life, a national mentoring public awareness campaign, with the support of the NBA and has worked extensively with the Obama Administration on the mentoring component of My Brother’s Keeper. In addition, the U.S Department of Justice Office of Juvenile Justice and Delinquency Prevention selected MENTOR to establish and lead the National Mentoring Resource Center.