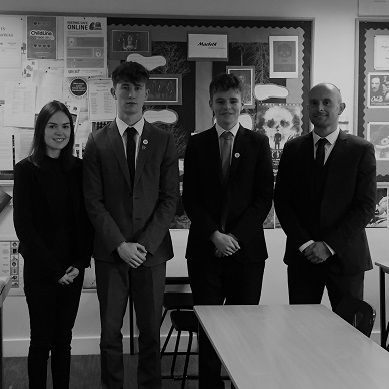 Duncan Chamberlain, who leads an investment company in London, designed and developed SLAM! as a peer and stakeholder led approach to develop mentoring and impact capacity amongst young people and communities. A qualified teacher of both English as a Second Language and of Geography and Political Science, Principal Examiner for one of the UK’s three leading Examination Boards, a school Governor and a businessman, Duncan’s career has focused on enabling others to achieve the very best of which they are capable. In his current role as an investors he sees investing in start-up businesses as a key part of a wider mission to enable individuals, communities and marginalised sectors to achieve economic independence, and is part of the same mission that led him to invent SLAM! Working in 11 countries, Duncan has just launched a new initiative, www.one1.community to offer an international platform for freelancers, self employed, start-ups and entrepreneurs as part of his economic independence mission.