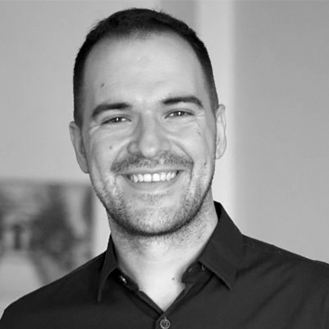 Associate professor at the University of Girona

By 2021 Dr. Oscar Prieto Flores became a coordinator of the Master of Migration Movements at XXI century: Concepts, Realities and Evidences. He is currently studying what paths lead students of ethnic and immigrant background in Spain but also in Europe on a college track, where he is the main investigator. At the same time, he coordinates with his friend and colleague, Jordi Feu, the Nightingale project at the University of Girona, a mentoring project with children and youth of immigrant background and collaborating with Roma NGOs and social movements.