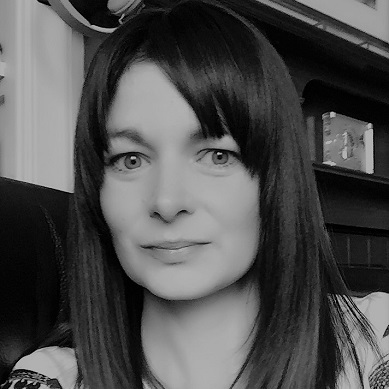 Sarah Barr is the Quality and Support Officer at Scottish Mentoring Network. She works with mentoring projects to enable them to achieve our Quality Award and arranges training for mentoring coordinators and projects that would like to access accredited training for their mentors. She previously held the role of Network Support Officer within Scottish Mentoring Network which is now carried out by Amanda Skinner.

Sarah Barr previously worked for Renfrewshire Council for Voluntary Services where she developed a support network for local community and voluntary sector participants in the Community Planning process. She has also managed an ESF funded project which involved developing the capacity of local voluntary sector organisations to sell their services in order for them to generate sustainable income. The work was part of a European wide research project into public/private partnerships and her findings and lessons learned were fed back at a national level to the Scottish and Westminster Governments and at a European level to the transnational partners.

Before taking on her role at SMN Sarah Barr had spent time travelling in Australia and S.E Asia where she took the opportunity to volunteer with Social Ventures Australia as part of their Leadership and Learning team. In her spare time she enjoys socialising with friends and exploring new places.