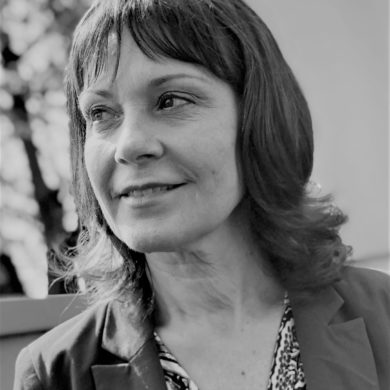 Sylvie Guillaume is a French politician and Member of the European Parliament (MEP) from France. She is a member of the Socialist Party, part of the Party of European Socialists.

Between January 2012 and 2014, Guillaume served as Vice President of the Progressive Alliance of Socialists and Democrats parliamentary group in charge of Citizens’ Europe. From 2014 until 2019, Guillaume served as one of the Vice Presidents of the European Parliament, under the leadership of President Antonio Tajani. In this capacity, she was in charge of the parliament’s transparency register and served as Vice Chairwoman of the Working Group on Information and Communication Policy.