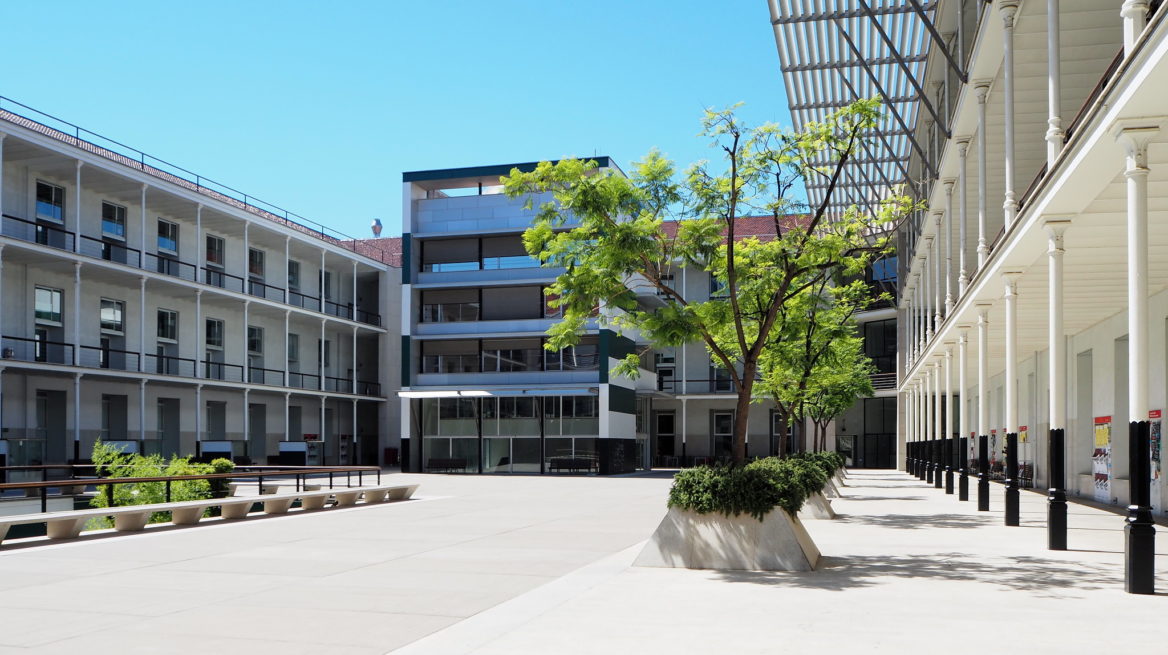 After months of hard work, we would like to announce the location that will be holding the European Mentoring Summit in Barcelona on 18-20 March 2020. It will be at

UPF is a public, young, modern and prestigious university. According to the Times Higher Education ranking, UPF is one of the seven fastest-rising young universities in the world. And also is the most efficient Spanish university and the highest performing, according to Ranking CYD and U Ranking.

The Ciutadella Campus is placed in three historical rebuilt buildings from the late 19th century and is in the Olympic Village neighbourhood. The campus is host to social sciences and humanities studies. It has a modern, big yet cosy auditorium up to 340 people and full equipped conference rooms for workshops (perfect to fit 20-40 people). There is also a wonderful exhibition hall to allocate posters, stands, concerts, ted talks and lunch, and great outdoor space for any activity.

The 70-acre Ciutadella park and the beach are very close to the campus. The Ciutadella Campus is well communicated, there are two tram and five bus lines, and one underground stop.

In a nutshell, the campus Ciutadella of the Pompeu Fabra University offers the perfect balance between beauty, functionality and versatility. It is one of the bests places to host the 2020 European Mentoring Summit in Barcelona.